A customer based in Purley wanted to cover the back of their house where they had a decking area and then a back gate down about 30m where her car was parked. Behind this was an open area of woodland which she wanted to be able to see. We suggested a Colorvu 4mp turret for the decking area and a 50m colourvu bullet cctv camera to reach the end of the garden. The model we suggested had a varifocal zoom so we could reach the end of the garden and remain clear.

We also setup the customers phone to view images live on the Hik Connect app. Finally we set 2 trigger lines to instantly alert them when someone came into the garden from the gate and then also came onto the decking at the top of the garden.

We also blocked the recording of the neighbours garden to secure privacy. 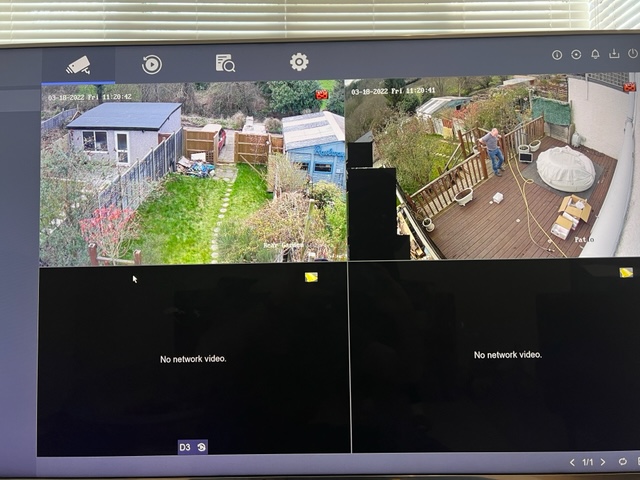 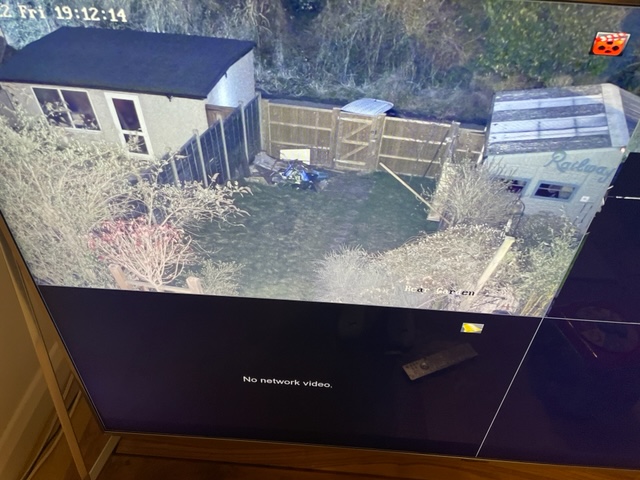 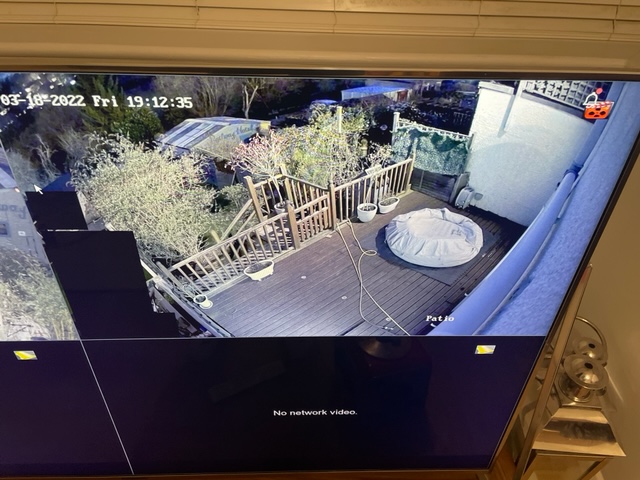 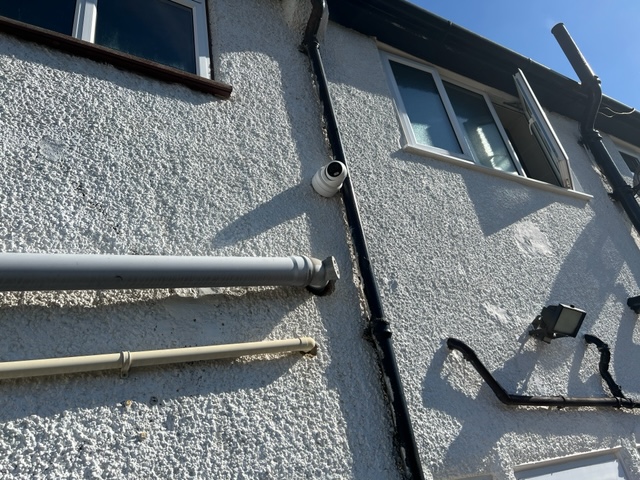 High standards from enquiry to installation. Not only reasonably priced but a professional service to boot. With so many security companies to choose from, it’s never easy selecting ‘the right one’.

Adam and Chris were incredibly knowledgeable in the field and were great communicators about the operating equipment which was finally chosen.

Would highly recommend this company to anyone- thanks guys!

Speak to us to discuss your Purley CCTV requirements

About the Author: ucadmin