The director of Inglewood Court, a block of flats in Bromley contacted us to look at their existing CCTV system. A company had installed a wireless system which was completely unsuitable for this environment. The images came and went because the WiFi signal could not reach the DVR which was housed in a cupboard well inside of the flats.

We recommended an upgrade to HikVision’s Colorvu cameras which would be hard wired with Cat 5 cabling. We used the existing conduit and choose Cat 5 as it is thinner and would fit into the conduit.

We added another camera at the back of the property to capture the garages area which was not previously filmed. The main door cctv camera was facing the opposite side of the door which captured the back of peoples heads as they entered the building. We swapped this to the other side so the whole run up to the door including the driveway entrance was captured. For this camera we used a small Colorvu dome so that it could not be tampered with as it was low.

We ran the cables through a void at the side of the main entrance where existing cables for the lights ran. From here we were able to access the false ceiling and then into the secure area where the existing CCTV had been housed.

We supplied and fitted a lock box and Wi-Fi mouse for easy access and also a 21″ LCD which we fitted to the wall. The previous company had cable tied one to some pipes……

We had to leave the old boxes which housed electrical terminals for the lights but we removed the old cams and sealed the holes.

Engaged Chris Williams and his team to consult on a CCTV upgrade required at a block of flats. Chris provided clear advice on the most cost-effective solution and made several visits to ensure that UC-CCTV could deliver what had been agreed upon.

Transparent and competitive quote provided and work carried out efficiently and effectively. Follow-up visit arranged to make sure that we were happy with the system and understood all of its features.

Would definitely recommend UC-CCTV to meet both domestic and commercial CCTV needs. 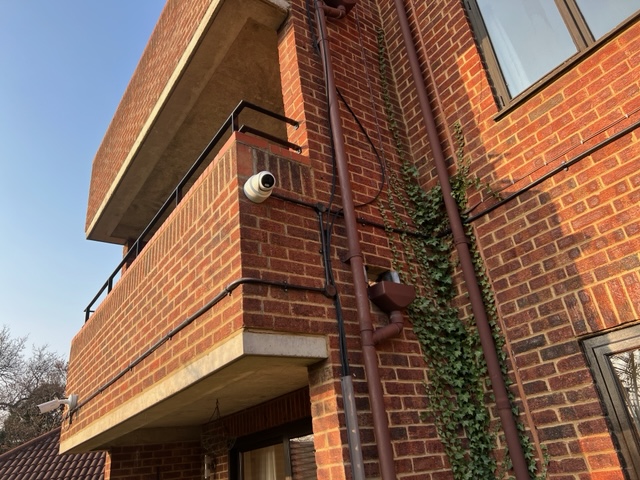 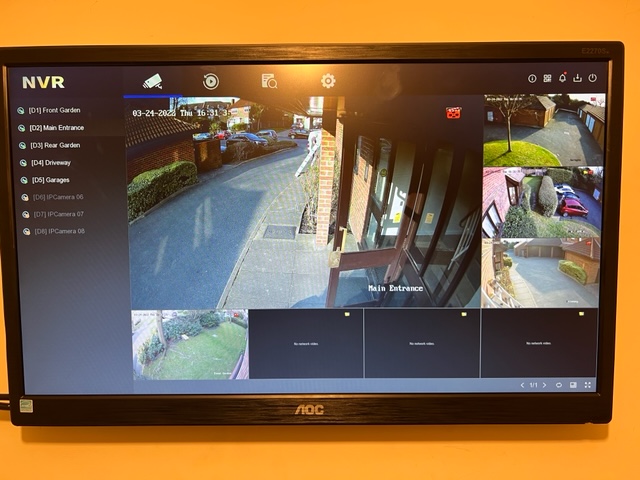 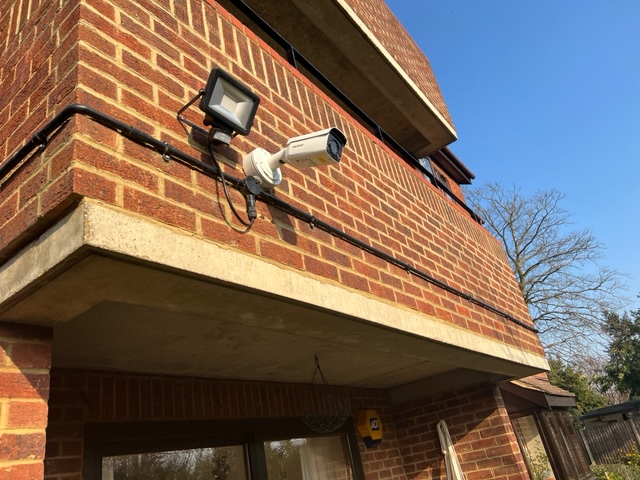 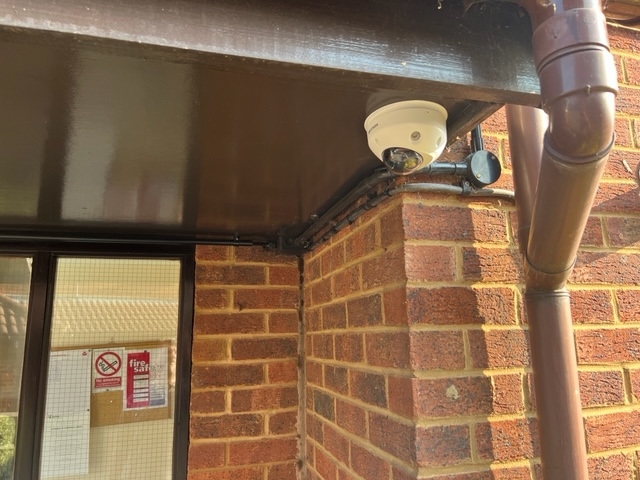 About the Author: ucadmin